We provide a new synthetic dataset called SYNTH3 specifically developed for machine learning based Stereo-ToF fusion applications. The dataset is split in two parts, a training set and a test set. The training set contains 40 scenes obtained by rendering 20 unique scenes from different viewpoints while the test set is composed by 15 unique scenes. The various scenes contain furnitures and objects of various shapes in different environments e.g., living rooms, kitchen rooms or offices. Furthermore, some outdoor locations with non-regular structure are also included in the dataset.They appear realistic and suitable for the simulation of Stereo-ToF acquisition systems

For each scene sample in the dataset, the following data are provided: (NEW: the dataset has been updated and extended and now contains also reprojected data and the ToF acquisition at different frequencies)

Scene samples from the test set, color images acquired by the right camera of the stereo system (images at a lower resolution for display purposes only) 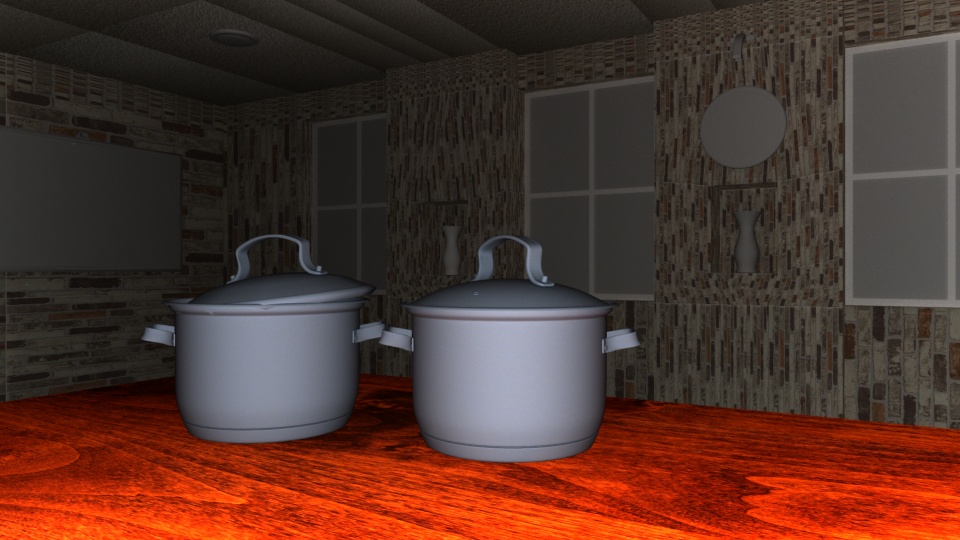 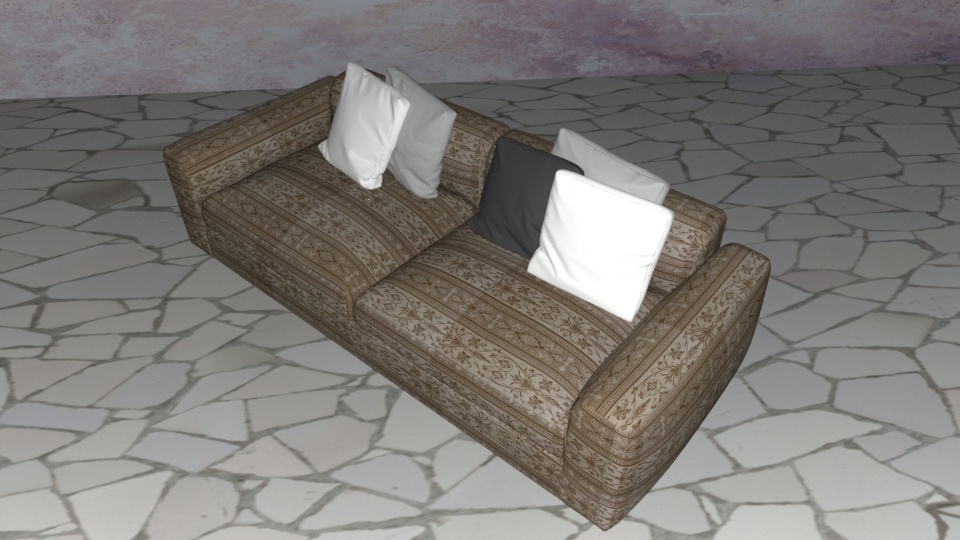 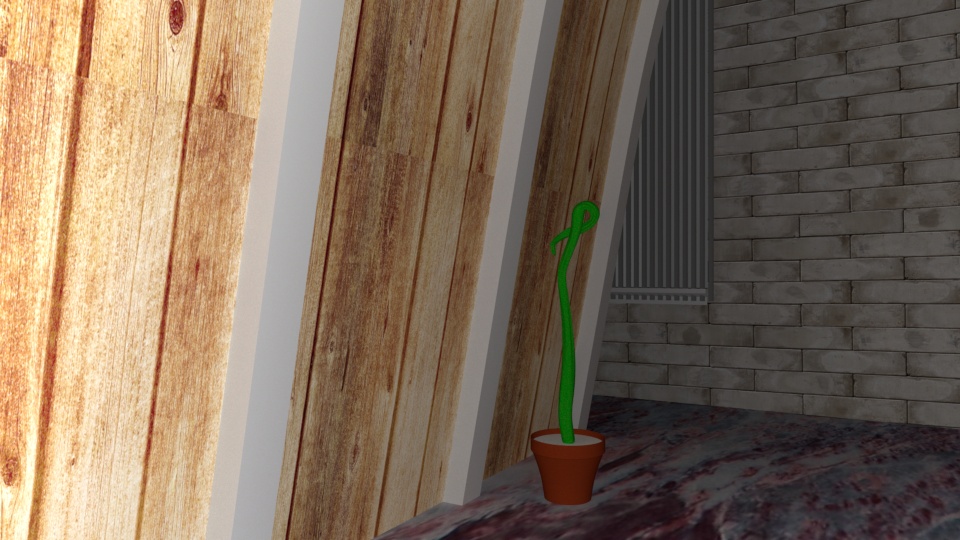 Please use the following citation when referencing the dataset: